ENERGICA EXPERIA | THE ANSWER TO THE ELECTRIC ADVENTURE QUESTION? 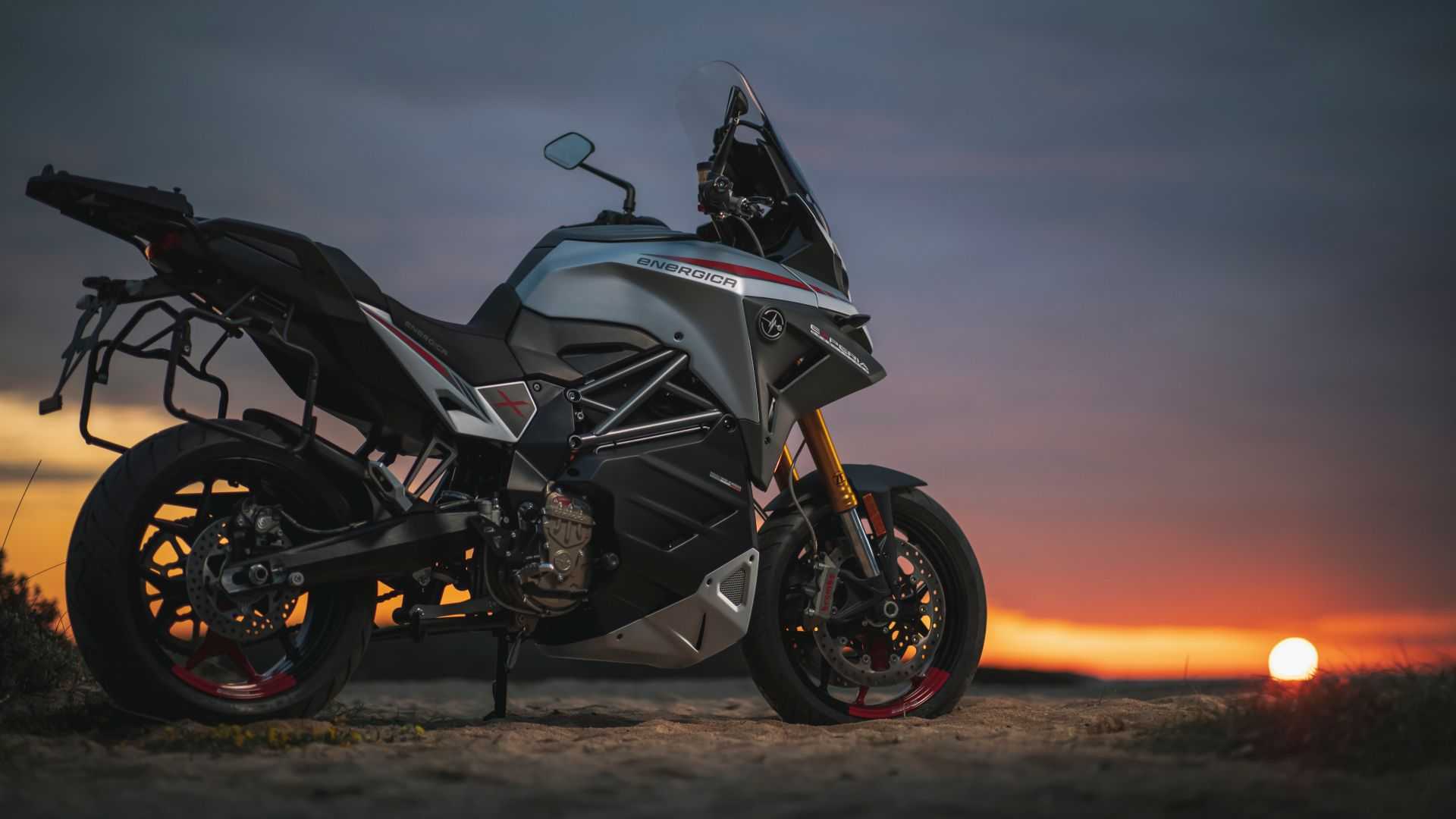 Has the ENERGICA EXPERIA finally cracked the electric adventure/tourer code or is Australia just too big to power through?

I have nothing conceptually against the electric motorcycle.

But I have a problem with how that tech is being presented in a select few cases.

When I order a schnitty, I don’t want the cook to present it to me for tasting two minutes after he’s after putting it in the pan. Just finish cooking it and then bring it out.

Electric bikes that claim to be ready for either offroad racing or adventure riding are all undercooked as of 2022 and yet they are often being presented as ready to take on the ICE competition.

Pick any one of the electric motocross models and show me one that can do 30 minutes plus two laps on one full charge across hard pack, sand and muddy tracks.

And then show me one that can achieve that full charge between, practice, qualifying and two motos. Until then, call it a fun bike or an amateur’s dream…but don’t call it a race bike.

Manufacturers need to stop showing us bikes that aren’t ready for the purpose stated. Just keep cooking it and we’ll still be at the table when you’re done.

Energica Motor Company is an Italian company with three consumer electric sports bikes on its books. It also supplies the bikes for the FIM MotoE Cup series, so it sits on the cutting edge of electronic two-wheel tech.

Recently, the company unveiled its latest model, dubbed the ‘Experia’ which is being touted as an adventure model, but looks a lot like a tourer with some parallels to perhaps the Ducati Multistrada V4S, a bike the Experia enjoys more than a passing resemblance to.

Energica claims the Experia carries the largest battery capacity of any motorcycle with an output of 22.5 kW maximum (19.6 kWh nominal). To put that into some perspective, the Harley Davidson Livewire offers a 15.5kW battery.

This feeds into a motor that is lighter and sits lower than the company’s sportier models. This motor is called the EMCE Permanent Magnet Assisted Synchronous Reluctance Motor.

KTM has the LC8, and Energica has the PMASynRM, which doesn’t really roll off the tongue quite as easy.

The motor offers a continuous 60kW/80Hp at 7000 rpm and a Peak of 75kW/102Hp at 7500 rpm. This means under optimal battery conditions you can expect up to 102Hp, and as the battery depletes below its efficiency peak the motor will reliably produce 80Hp.

The 0-100 km/h is a claimed 3.5 seconds which will spin your beanie and shred your license and tyres and is capped at a max top speed of 180 km/h.

The bike doesn’t need a gearbox, but it does offer a low-speed reverse.

There are four ride modes offered with Eco, Rain, Urban and Sport plus three User modes.

The bike also comes with cruise control, six-level traction control and a Bosch Cornering ABS 9.3MP mated to Brembo brakes with dual 330mm discs up front and a single 240 mm disc at the back.

ZF (Sachs) handles the suspension duties with 150 mm of travel from the 43 mm fork and the shock alike. The 17/17-inch cast wheelset inspires little excitement when coupled with the thought of riding the bike offroad.

You’ll monitor the myriad info coming at you via the 5-inch TFT screen and there are two USB ports available as well as heated grips.

EXPENDING ENERGY ON THE ENERGICA EXPERIA

Energica claims range figures of 420 km for city riding and 208 km for ‘extra-urban’.
The bike is being marketed as a tourer, and some media outlets have jumped on the term ‘adventure.’

But let’s be honest – it’s not an adventure bike and it is stretching the bounds of credulity to call it a tourer.

It can be neither until the technology brings it up to a point that approaches what we already have on offer and the charging conundrum is a big hurdle to overcome.

208 kilometres of ‘extra-urban’ riding is not very long, and that is no doubt measured under controlled and very subdued conditions. Get a little throttle happy with all that mumbo immediately on tap and you’ll no doubt get less range before you have to charge, which in itself is not so easy.

The time to recharge the battery from zero to 80 percent is a claimed 40 minutes if you have access to a Level 3 DC fast charger. A Level 2 charger will take longer, and Level 1 is an overnight deal.

You can install a Level 2 charger at home, but not a level 3 which is commercial only and found on roadside and dedicated charging stations.

There are just over 3000 public charging stations around Australia, while in comparison Japan has about 30,000 and Canada has over 16,000. So, in a country of 7.6 million square kilometres, we’re not exactly swimming in public chargers.

And most of what we have are the slower AC version. The substantial battery in the Experia is DC which is best recharged by a DC charger because there is no need for onboard conversion of AC to DC.

So, finding a charger before you hit 208 kilometres and it being the one that can get you moving again in, at best 40-minutes, is your best hope for actually touring or adventuring which, really isn’t what this bike is about and the 17-inch wheelset should’ve given that away before the battery became the issue.

CLOSE, BUT NO CHICKEN

So, we have another electric bike that is stymied by range in a country that does big spaces better than most. Even if I knew I could, do I want to stop for 40 minutes every hour and a half to charge? Do my mates want to keep the same schedule just to come for a ride with me?

This is an undercooked schnitty. I can see the potential as it’s browning, and it’ll get cooked well in time. But don’t serve it to me till it’s done.

ENERGICA EXPERIA – BORN TO BE WIND

Energica’s promo video suffers from an unintentionally hilarious sub-heading but is still worth a watch for some mad EDM beats.