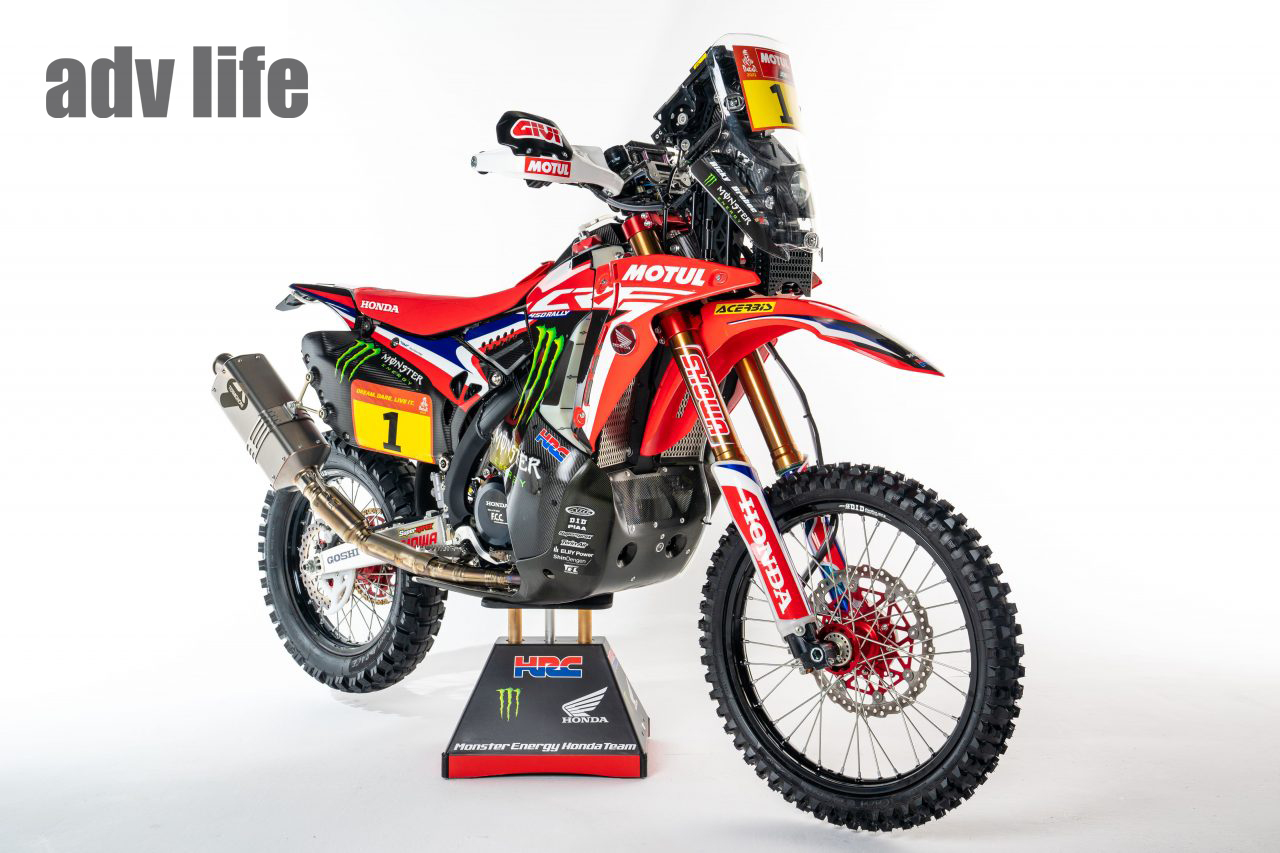 Get up and close with Ricky Brabec's Dakar winning, Factory-built weapon 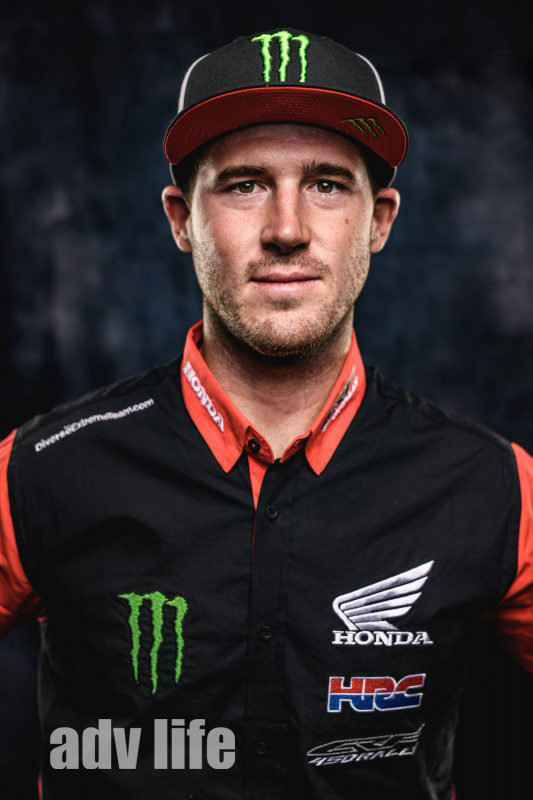 Honda’s CRF450 Rally has taken the chequered flag at the last two Dakar Rallys, breaking KTM’s 18-year stranglehold on the iconic race. After re-committing to winning Dakar in 2013 following a 13-year absence, Honda has had all the ups and downs that this race is synonymous for, but broke through for a historic win in 2020 with American rider, Ricky Brabec.

The Hondas are complete Works bikes, as exotic and mysterious as any other they build with a heap of proprietary secrets hidden within. Outsiders will never know exactly what’s driving these mechanical marvels, tuned for peak performance but with the durability to handle the brutality of a Dakar Rally. However, we can stare from a distance and maybe drool just a little bit, imagining what it would be like to be let loose on one of these machines for just one day.

Ricky Brabec wasn’t able to secure the win this year, coming in second in 2021, but his teammate, Kevin Benavides, was able to grab that top spot and giving Honda a 1-2 finish and another year of usurping KTM’s star-studded charge. Honda got up close with Brabec’s CRF450 Rally and photographed it before it got dirty this year. The company claims the output to be over 60Hp and it runs a sixth speed gearbox, not the five that the CRF450R does. It carries just short of 34 litres of fuel across two fuel tanks and a 21/18 wheelset as opposed to 21/19 on the R model.

“Kevin and I did a great job. The whole team did a great job. It was unfortunate for Joan and Nacho. I tried to make a push to try and get Kevin seven minutes ahead, but unfortunately, I failed that. I had to settle for the number two spot. All in all, it was a great rally. My mentor and my assistant Kendall, my mechanic Eric did a great job and kept Nacho and I focused and in one piece. Thank you guys once again, and hopefully next year we’ll be able to take the number one back on this bike.”