THE DEATH OF THE DR650: Legislation catches up with the Aussie favourite 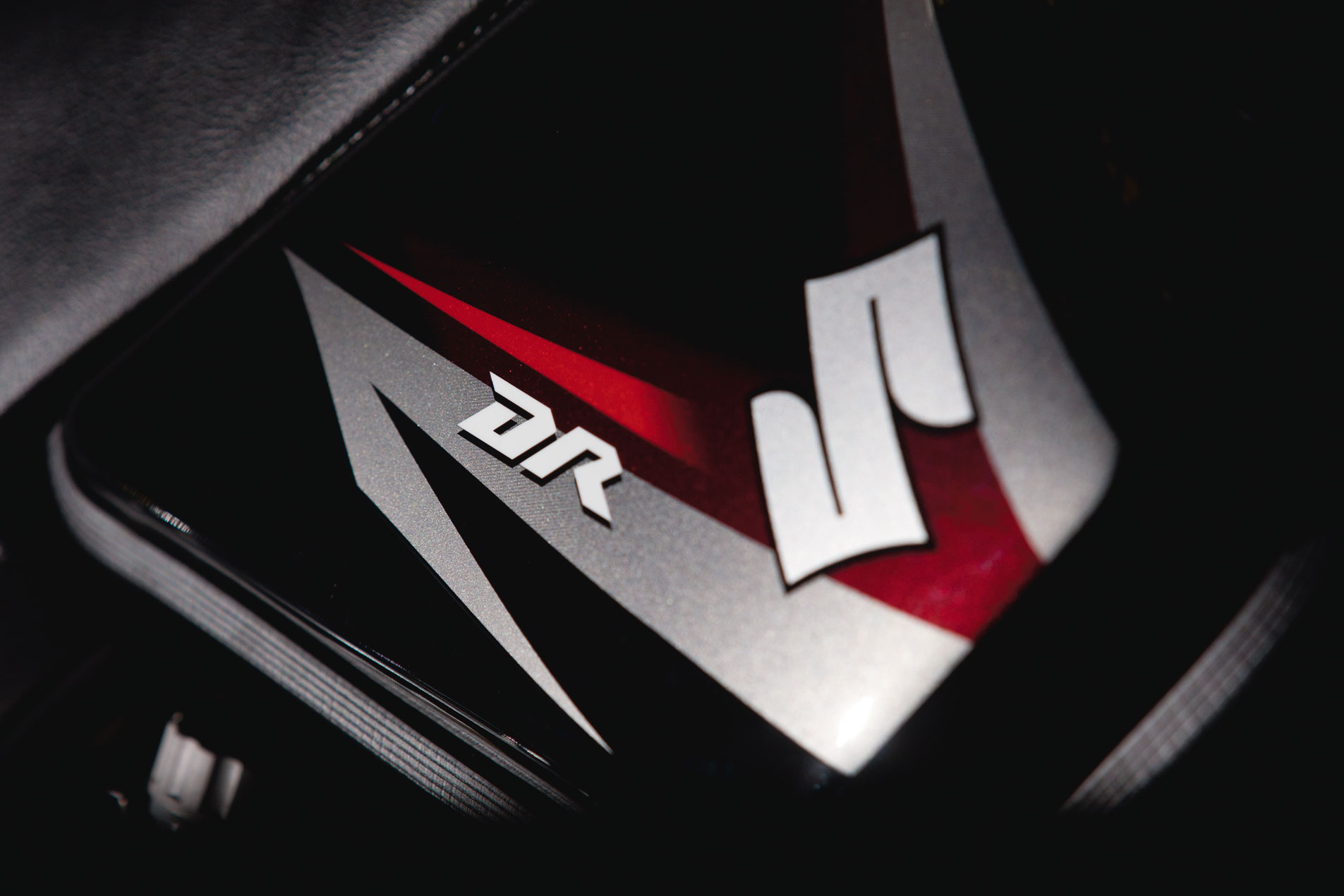 And so, with a stroke of a pen and a gross misunderstanding of what ABS offers to vastly different motorcycles, the legislators did kill off the DR650...the bastards

Back in 2019, it was decreed that all new road registerable models sold in Australia had to feature Antilock Braking System (ABS). But the DR650 killer in that paperwork was that from late 2021, even established models had to have ABS fitted to be legally sold from new.

Waiting for Suzuki to update or introduce a new model is an exercise best done in a real comfortable chair, but in this case, Suzuki will not be gifting the DR650 ABS. What stock you find at the end of the year is the last you will ever see.

Kawasaki has avoided the same fate for the KLR650 by updating the 2022 model to include ABS. Enduro bikes are also exempt from the legislation while all adventure models must have switchable ABS that defaults to on when the bike is started.

Let me take a moment to congratulate the legislators who, along with those that forced most ATV manufacturers to cease importing (early October will see the end of the ATV market as we know it), are about to hit rural dealers in particular, with a sledgehammer right in the middle of a pandemic and widespread lockdowns. Great governance there. Just truly brilliant work from folks that won’t be there to offer help when it’s needed.

So, how should we view the DR650 on the eve of its exit from showrooms? Well, for one thing, it’s not entirely going away because the scores of DRs already out there will be running and exploring for many years to come.

The DR is the meat pie of motorbikes. It’s an Aussie favourite that has proven itself time and time again across all zones, regions and climates. It’s never been flashy and in stock form is a pretty dull offering by 2021 standards, but once it’s been ‘adventure-ized’ it’s a different beast with a clear purpose.

The DR650R was introduced in 1990 with the current DR650SE configuration arriving in showrooms in 1996 and remaining unchanged since that date. That’s an incredible 25 years of service without change – something I doubt we’ll ever see again in the adventure market.

Suzuki went all Dakar/adventure crazy back in the early 90’s and offered DR models that are amazing to look back on to this day. The DR 800 Big is at the top of that list but there was also the DR650RS and the DR650 Dakar and Djebel with the wild graphics schemes. A DR650 was in fact entered in the Paris to Dakar at least twice by a French privateer.

Let’s fly right past the Freewind which borrowed the DR engine but was so ugly it should have been sold with an apology letter from the factory. I’ve owned toasters that I look back on more fondly than the Freewind.

Alas, they all dropped away till the DR650SE was left standing alone. Then Suzuki closed the door on the DR R&D department and left it to fend for itself. And in Australia and New Zealand, it did more than just that.

Even today it sits happily on the trails next to a current model bike. One that takes phone calls for the rider and informs him of tyre pressures in real-time while the DR offers…well nothing really.

No Bluetooth, no cruise control, heated grips, or 6-inch TFT screen. It’s not even fuel-injected nor liquid-cooled. And that is the beauty of the bike right there. It’s simple and dependable and you don’t need an engineering degree from NASA to do basic maintenance. But that’s also its downfall. No tech means no ABS. No ABS means it can’t be imported from 2022.

Damn…that’s a stupid rule. If you don’t feel you can ride safely without ABS, then don’t buy a DR650. What happened to personal accountability? The Tenere 1200 has ABS but it’s absolutely terrible on the dirt and nobody is safer with it switched on. And it’s not alone.

But hey, if you’re researching this from a university lab, you’d be completely unaware of the real-world application. Modern ABS is remarkable, and I trust it on a lot of bikes that have Off-road mode, but not all systems are equal and therefore not all are safe away from the black-top.

So, if you want a brand new DR650, now’s the time to demand your wallet to sniff one out. You’ll regret nothing except not changing the foam on the seat which is hard enough to crack a flea on, and you’ll have a faithful friend for many, many years to come.