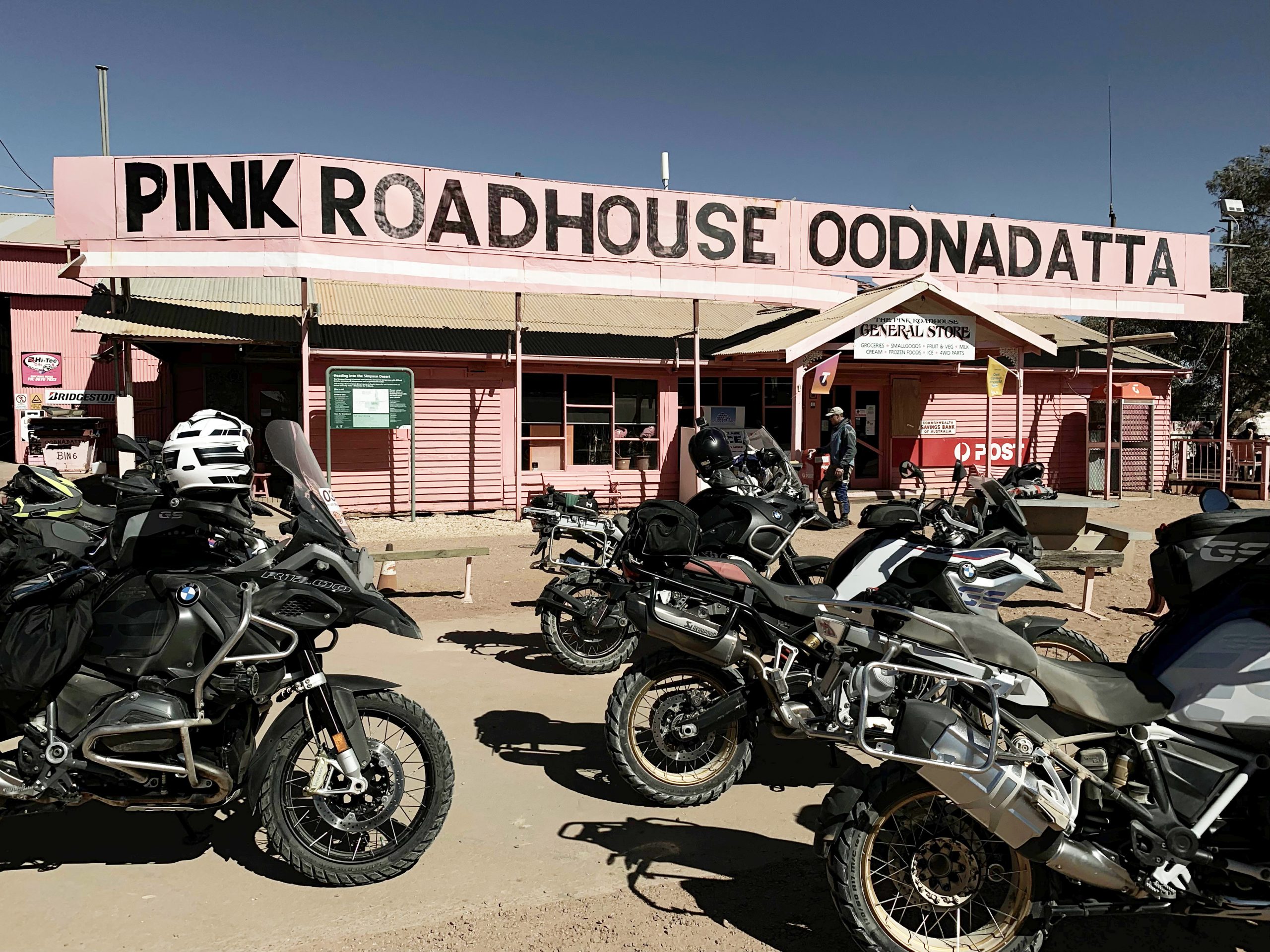 Beware the weary rider, for the road ahead is paved with poor pastry

Eating on the road can present a minefield of poor choices. Choose the wrong food and the process of digestion will become your enemy just when toilet paper is most scarce. Get dramatically low on sugar and you’ll stop to curse out roadkill. Skip a hearty feast at night and you’ll wake feeling like a Kampuchean.

The bakery is the preferred outlet of the common adventure rider, but not all that lays behind the glass in that heated display is worthy of your consideration. Choose wisely, my friends. Take the following advice should you fret about food on a future journey.

There are several different brands of Snakes, but we’re not here to give recognition to the imposters. Don’t bring that no sugar, naturally scented, earthy toned, dolphin-friendly rolled gently by a blind Tibetan monk crap. If it ain’t Allen’s, then you ain’t doing it right.

Snakes serve two primary purposes: to top-up your sugar levels mid-ride and to determine who in the group is on your side in a survival situation. Watch who offers their Snakes up to the group during a break.

They’ll be an ally should the zombie apocalypse break out while you’re riding. The guys that hoard their confectionary aren’t team players and must be sacrificed to the undead in order to save the herd.

Somewhat surprisingly, the French invented the sausage roll. For the life of me, I couldn’t think of another thing we should be thankful to the French for, but when I asked my fiancée, she took .0003 of a second to reply Champagne.

When done right and with the requisite artistry and love attended to the pastry, the filling and the presentation, it’s a food with a deep soul that gives without asking.

Eating a poor-quality offering leaves you with a feeling akin to digesting a sick whippet.

Dining on the best leaves one with memories of the what, the when and where that last a lifetime and countless retellings. These stories are passed on from traveller to traveller and become adventure riding folklore.

John Bobbitt. That is all.

The pie is conceptually different to the sausage roll in that it’s more of a meal than a snack. As such, it’s not the thing you want to eat before you head into a heavy technical section, but it can get you through a long stretch of a day. It’s also the most easily accessible way to ingest part of our national emblem.

While the pie is subject to the same great variation in quality that plagues the sausage roll, it offers far greater variety through its filling options. Pastry quality may have dipped over the years, but the sheer number of fillings seems to have increased and we’ve found absolute gold in the chicken and corn and even a stroganoff variant.

While chunky steak will forever be the go-to, or steak and mushroom if we’re in the mood for salad, it’s heartening to see the pie expanding the culinary appreciation of the average Australian, without bringing kale into the conversation.

I’ve never eaten a snot block because Jesus has there ever been an uglier food next to oysters? It’s here only because of Andrew ‘Clubby’ Clubb’s dedication to sourcing them no matter how far from civilisation he finds himself.

At the end of a long day of riding, no matter how the day went, there is always one dish waiting to embrace the weary rider. Who can deny that the crisp-exterior to succulent-interior transition of the perfectly cooked chicken schnitty is one of the culinary world’s greatest triumphs?