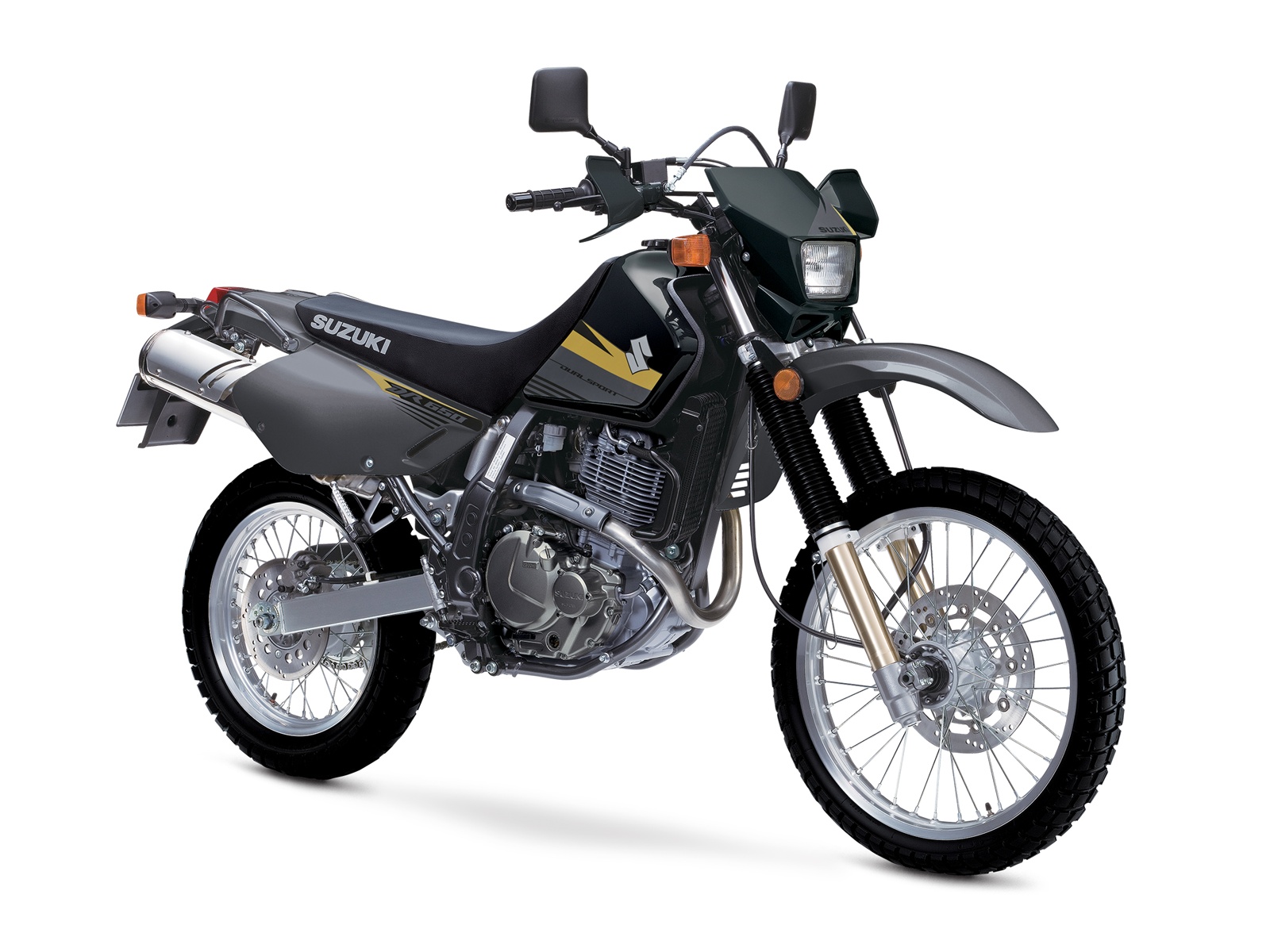 THE TROUBLING IMPLICATIONS OF A WORLD WITHOUT THE DR650

Time plus Euro5 emission laws, our own often misguided compliance standards and the need for marketing sizzle have all but killed the simple bike. And the buyer will pay the price.

Upon reaching the point where Suzuki’s DR650 will no longer be imported (due to legislation demanding ABS on all new bikes), the awkward question that sits in the air is; are adventure bikes getting too expensive?

A recent-ish price rise to $10,390 admittedly diminished the value proposition on a bike unchanged for a quarter of a century, but it still came in well under the majority of its competition.

So, what are we left with around the 650cc space for that price? The Kawasaki KLR650 and SWM’s now defunct Superdual X are the only direct parallels left at a similar price point.

But the SWM was running an engine that’s over a decade old and the KLR has just received updates that finally introduced EFI, which we’ve had on dirt bikes since 2002 and on-road bikes for over 40 years.

Neither have outstanding suspension nor more than the absolute basic electronics packages. These bikes are solid workhorses, but they should be under $10,000.

Yamaha offers one pure-bred adventure bike in the Tenere 700 which was $17,799 (incl GST) and has now risen to a somewhat uncomfortable $19,200. But it will rarely leave the showroom without bits and pieces like frame guards, bashplate, heated grips or luggage options that will take it to $22,000-plus in a heartbeat. From there, over 20-grand becomes the norm with two glaring exceptions in the V-Strom 650 XT and the new, unproven CFMoto 800MT.

Sure, there are cheaper options in the small-bore category with the 390 Adventure, CRF300L Rally and CB500X for example. But none of those bikes are built to conquer the type of territory the DR650 has for so many years and for many, the small-bore just doesn’t spin your beanie as the bigger bikes do.

There is a parallel happening here with what took place in the dirtbike world. The loss of Yamaha’s TTR250 saw the end of the simple but capable trailbike that sold cheaply. Now the very term trailbike is all but lost to the lexicon.

In 2022 you buy an enduro bike that’s bred for winning races and of course, a bike with that winning pedigree is expensive. I’ve long complained that the word fun in marketing has all but disappeared, replaced by the word win.

High-priced, high-performance bikes absolutely deserve a coveted place in our world, but when they’re the only choice it all starts to look a bit bleak for anyone without serious disposable income or debt carrying capacity. That’s not what the universal concept of the motorcycle is all about.

And I’m not suggesting manufacturers are simply taking the piss while people seem to be spending cash like it’s going out of fashion, be it on houses, cars or mountain bikes. Supply issues due to the pandemic are just starting to hit hard and they will be with us for a while across every single product from helmets to tyres, bikes and boots.

The cost of freight has increased an astronomical amount and given we live on an island at the bottom of the world, it’s going to hit Australia and New Zealand harder than a lot of other countries.

And this is how Chinese manufacturers could find a foothold in international markets through reduced pricing. We’ve already seen that CFMoto can offer a bike with the KTM 790 engine and KYB suspension, cruise control, a 7-inch TFT display, crash bars and a three-year warranty for less than $14-grand. It seems pre-sales have been healthy for the 800MT suggesting there is definitely a thirst for a sub-15K motorcycle.

The DR650 was both a gateway and an explorer. It could usher a new rider in or take a veteran far afield. You could work on it yourself with rudimentary mechanical knowledge and there are so very few motorcycles on the market that tick those boxes anymore.

Before a former head of Yamaha Australia, Steve Cotterell, left his position in 2018 he suggested to Japan that it should once again build an air-cooled 500/600cc trailbike. He could see where things were headed and believed that a simple, dual-sport all-rounder was needed that could carry the core message of fun rather than wave the racing flag. Japan didn’t agree.

Some may wave the DR650 off as a relic of the past and they’d be correct to a degree. But no market survives let alone thrives without an accessible entry point. There are beginner’s boomerangs and coffee machines for novices, simple mobile phones and easy-to-use beer brewing kits.

There always needs to be a means by which new riders get involved and engaged riders don’t get priced out of their hobby. The DR650 may have been a dinosaur, but the effect of its departure may well haunt us down the proverbial road if adventure bikes become the domain of only those with the deepest pockets.